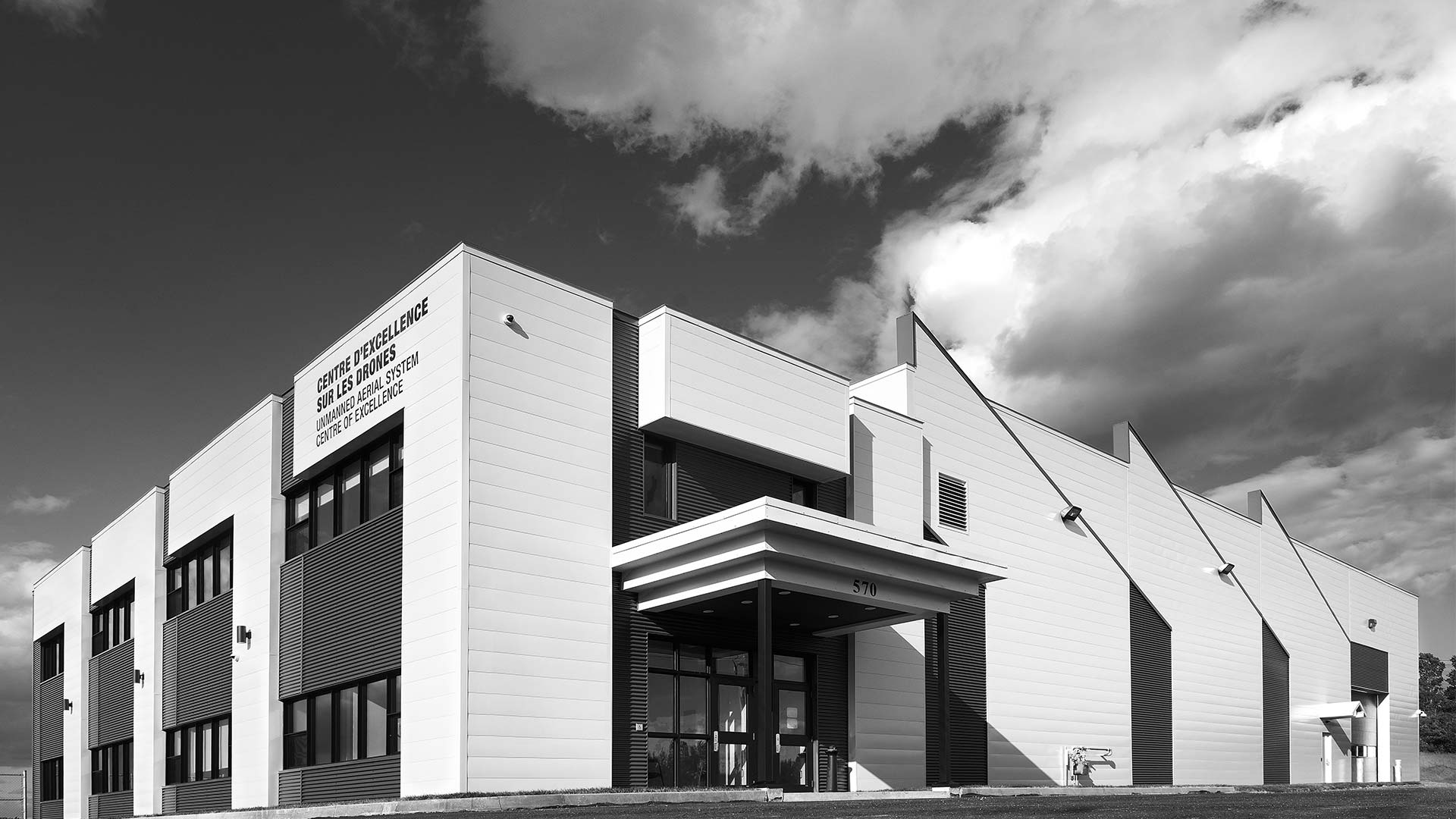 (Anglais) TRANSPORT CANADA : NPA to the CAR concerning UAS under 25kg within VLOS

The UAS Centre of Excellence participated in a UAV Roundtable with the Hon. Minister Lisa Raitt in Ottawa yesterday where an important announcement have been made.

The Honourable Lisa Raitt, Minister of Transport, today launched consultations on proposed amendments to the regulations governing the safe use of unmanned air vehicles (UAVs).

Transport Canada is exploring changes to the regulations that will address the growing popularity and economic importance of UAVs and integrate them safely into Canadian airspace. The department published a Notice of Proposed Amendment that highlights several proposed changes, including new flight rules, aircraft marking and registration requirements, knowledge testing, minimum age limits, and pilot permits for certain UAV operators.

Transport Canada will hold stakeholder consultations over the next 90 days to ensure the new regulations are effective, balanced, and fair. The first stakeholder roundtable took place today in Ottawa, with others to follow in different regions across the country. Feedback received during the consultation process will help inform the regulatory changes. The Canadian public will also have the opportunity to provide comments when the proposed amendments are published in Canada Gazette, Part I.

“Transport Canada is proud to be at the international vanguard of UAV safety. The goal of these new proposed regulations is to support the enjoyment and development of this budding sector while keeping people on the ground and in the sky safe. I look forward to hearing from our stakeholders as I consult them in the coming months.”
The Honourable Lisa Raitt
Minister of Transport

At 11:00 AM EST today in Ottawa the Hon. Minister Lisa Raitt convened a UAV Roundtable with a broad sample of industry stakeholders in attendance. A key element of the discussion was Transport Canada’s announcement of the Notice of Proposed Amendment (NPA) to the Civil Aviation Regulations concerning the operation of Unmanned Aircraft under 25 kg within Visual Line of Sight.

The Minister’s opening remarks stressed the extensive urgency she places on this file, that safety is her utmost concern and that she understands the economic reality and potential of this sector.

USC Chairman Stewart Baillie remarked: “This development continues Transport Canada’s plan to accelerate the industry through regulation that maintains safety while reducing regulatory burden, and we continue to strongly support these efforts”.

The roundtable garnered comments from all stakeholders with key points of discussion being:

Retour aux nouvelles
Back to news