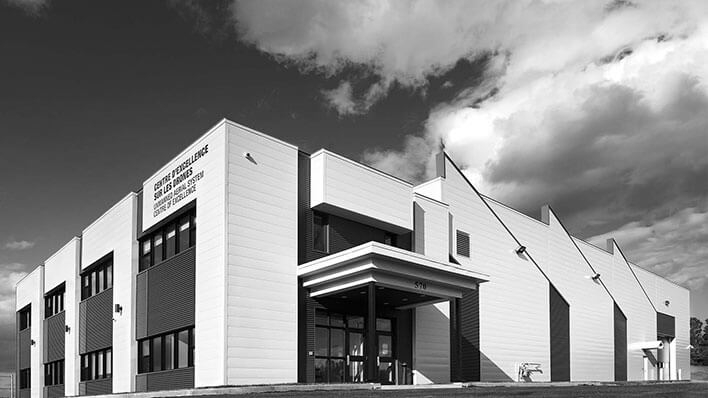 Less than two hours north of Quebec City, Alma is located in the geographical centre of the Saguenay–Lac-Saint-Jean tourist region. With 30,905 inhabitants, Alma covers a total area of 195.59 km2. 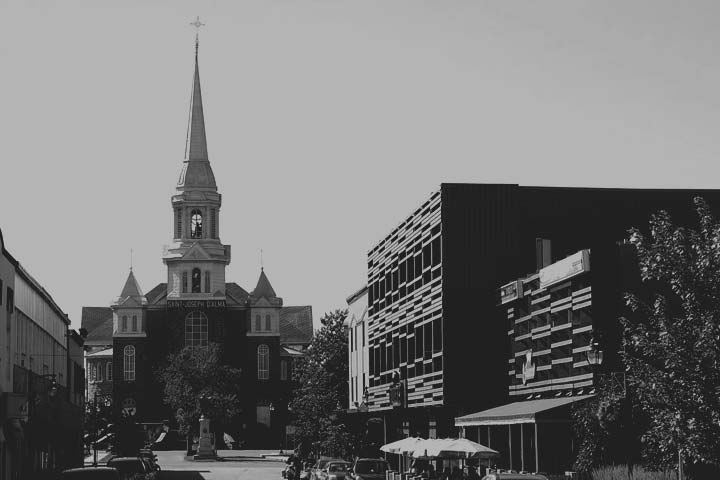 The City of Hospitality
Alma is the second largest city in the Saguenay–Lac-Saint-Jean administrative region.  It owes its rapid development at the beginning of the twentieth century to the pulp and paper industry and aluminum manufacturing.

Alma has an airport, a hospital and acourthouse as well as government offices and businesses serving the entire population and the surrounding area. The city of Alma consists of four main commercial areas. The downtown, the Alma Centre, the Avenue du Pont Sud neighbourhood and finally the district for medium and large businesses.

Alma is a wonderful place where taking the time to live is easy! 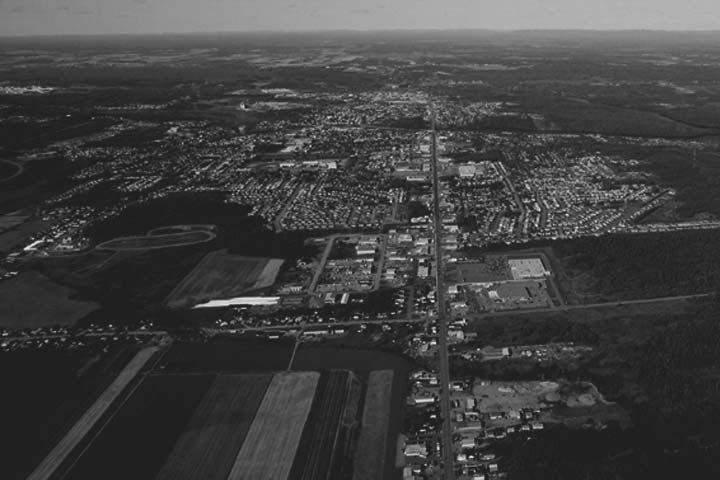 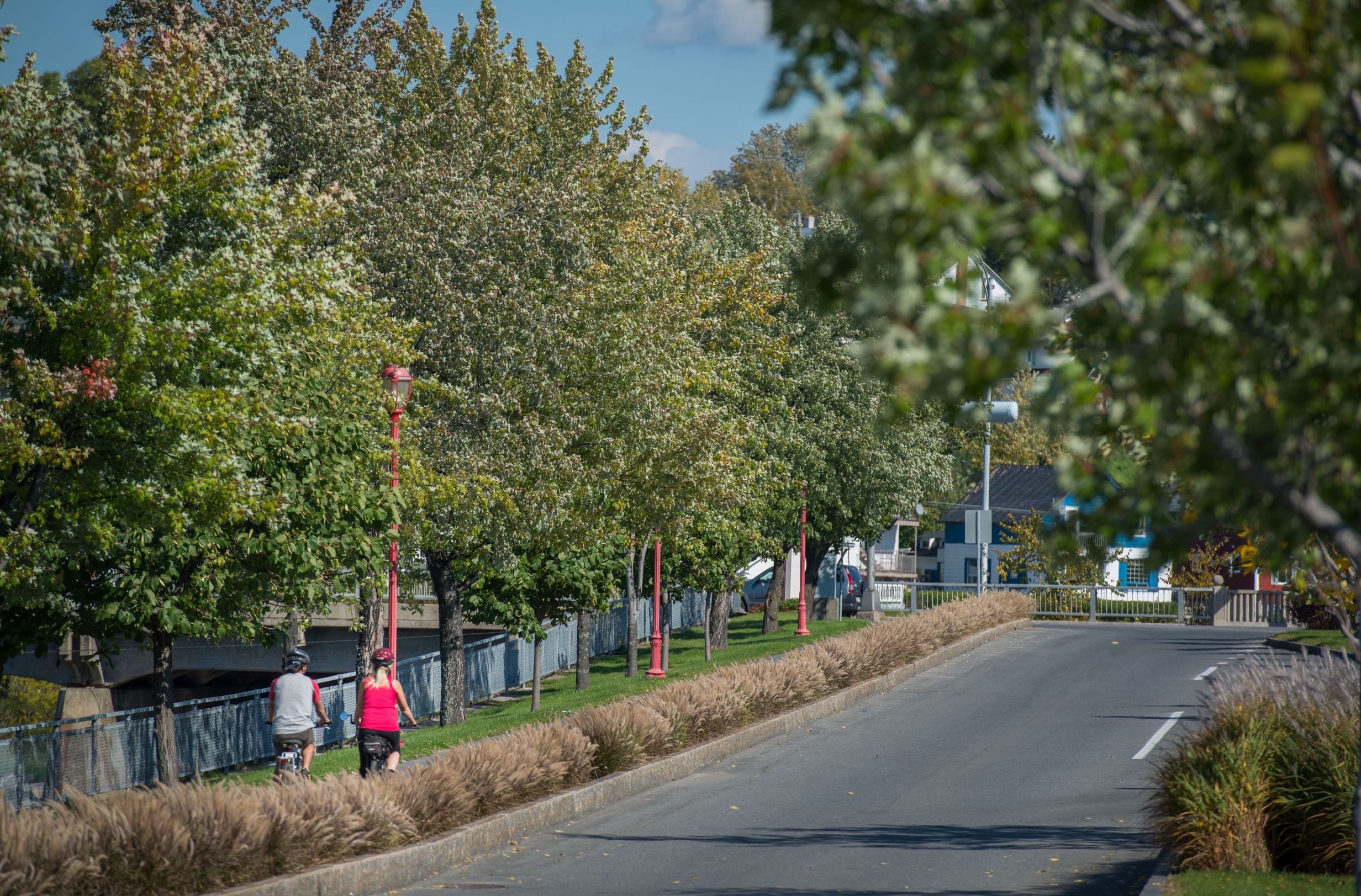 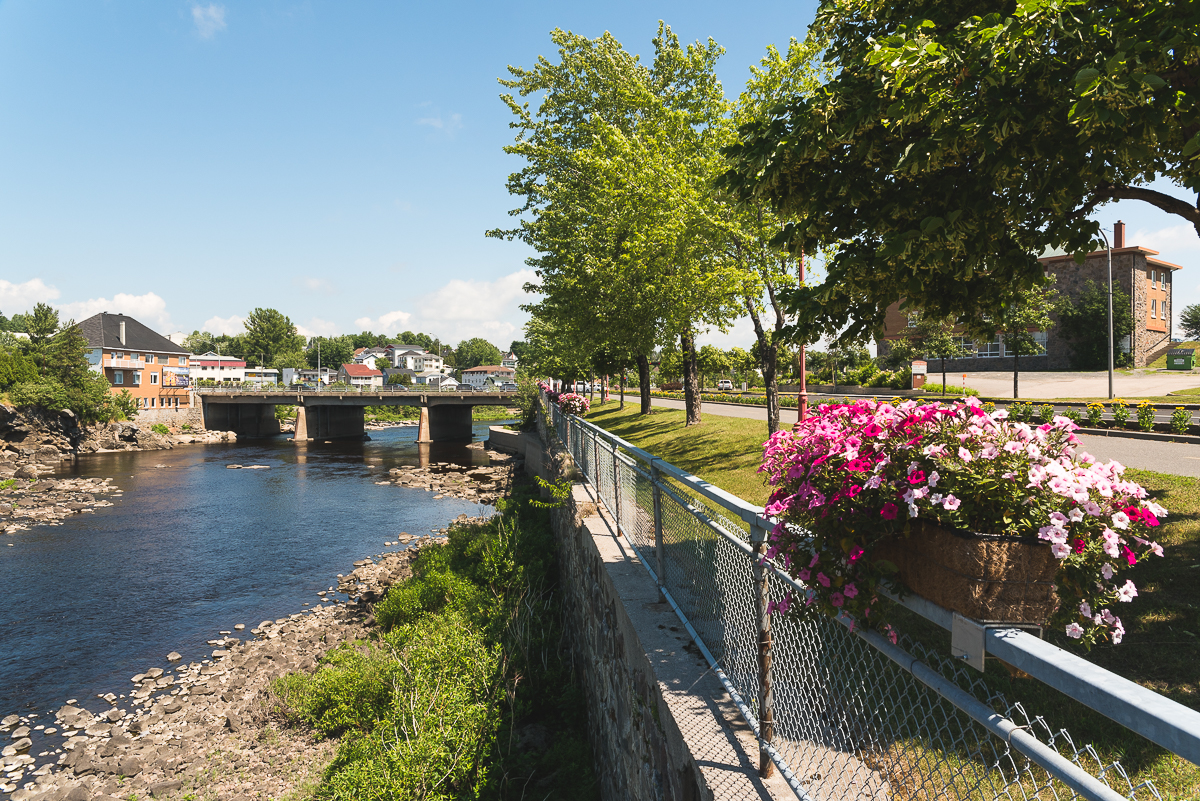 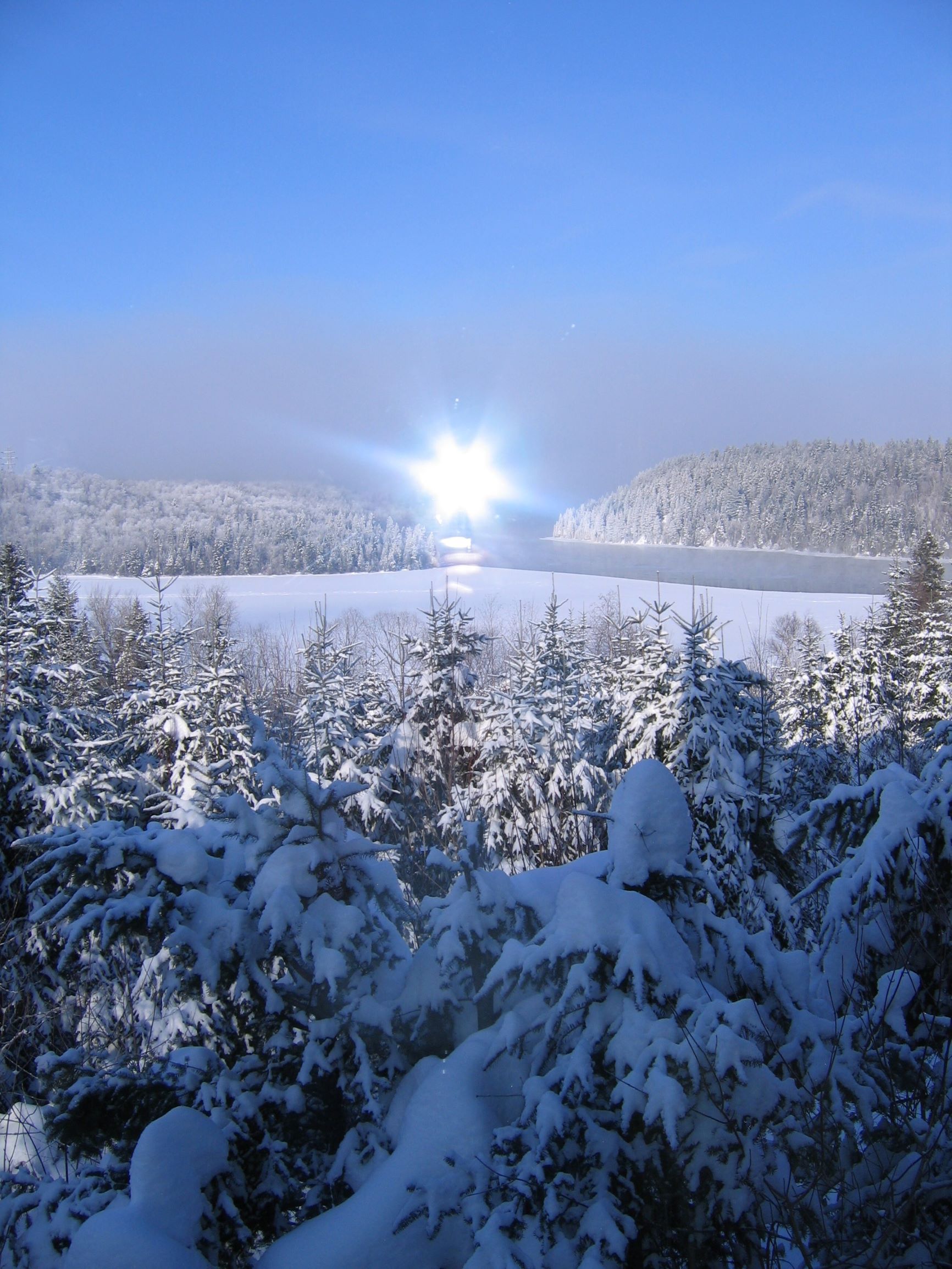 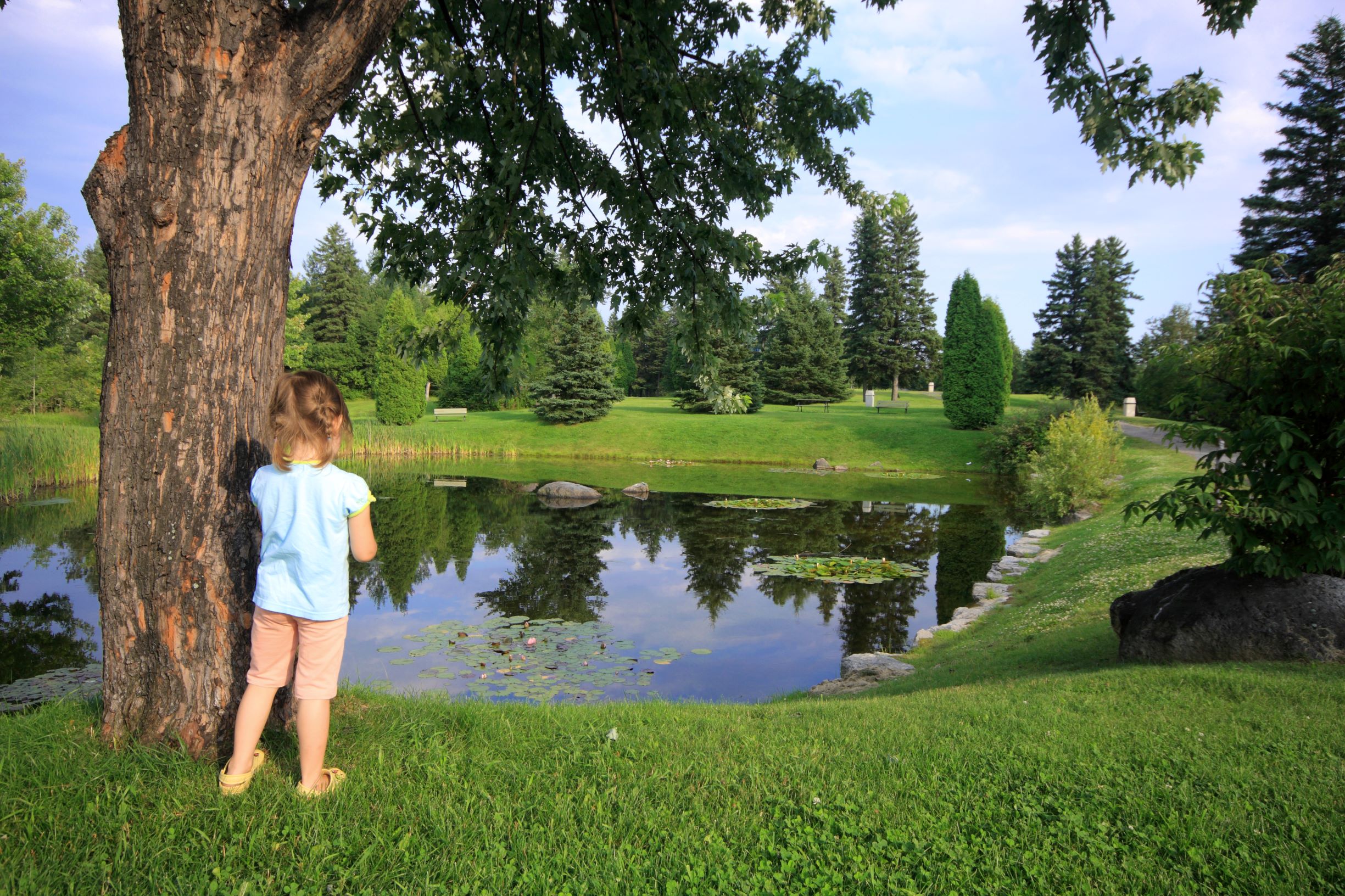 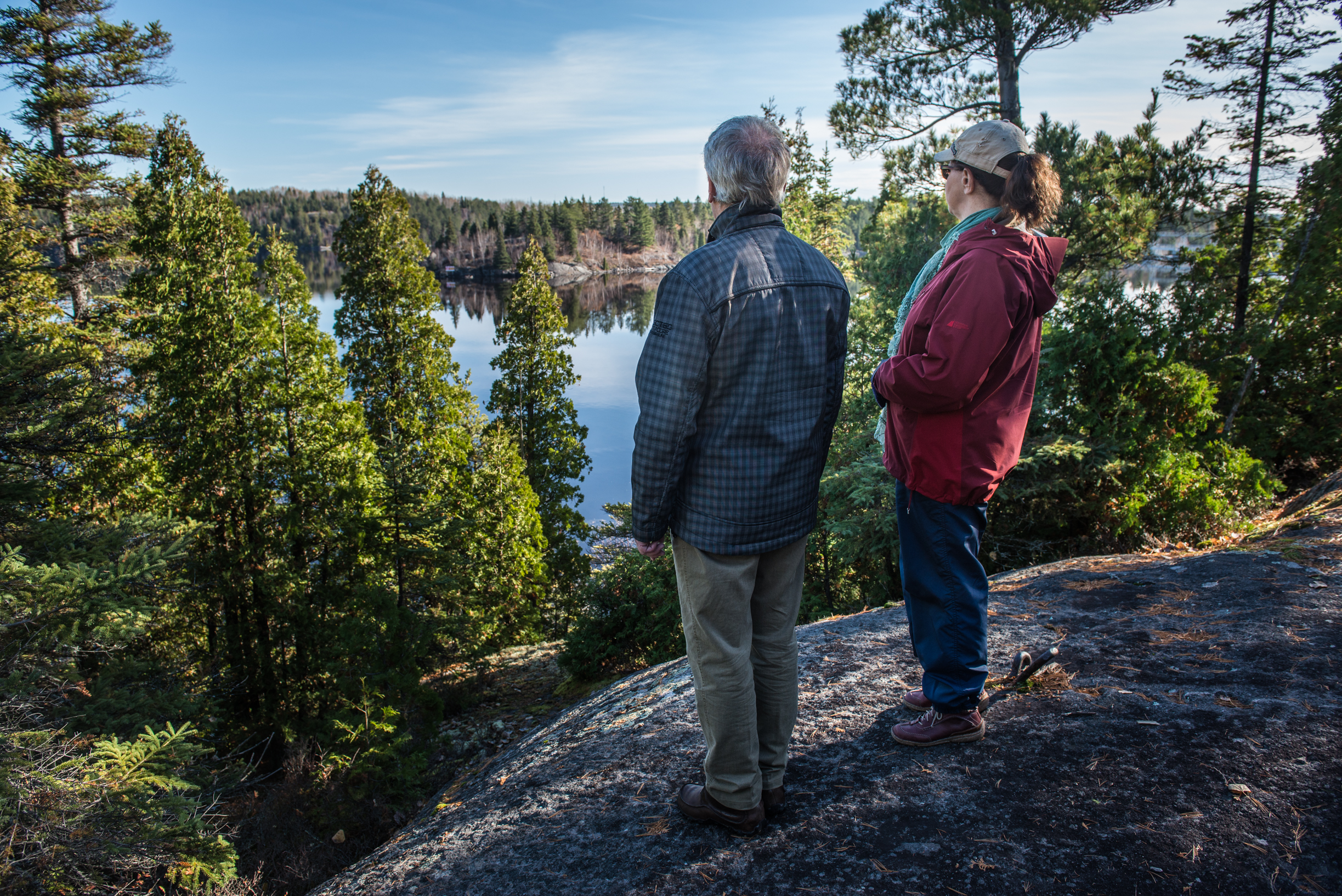 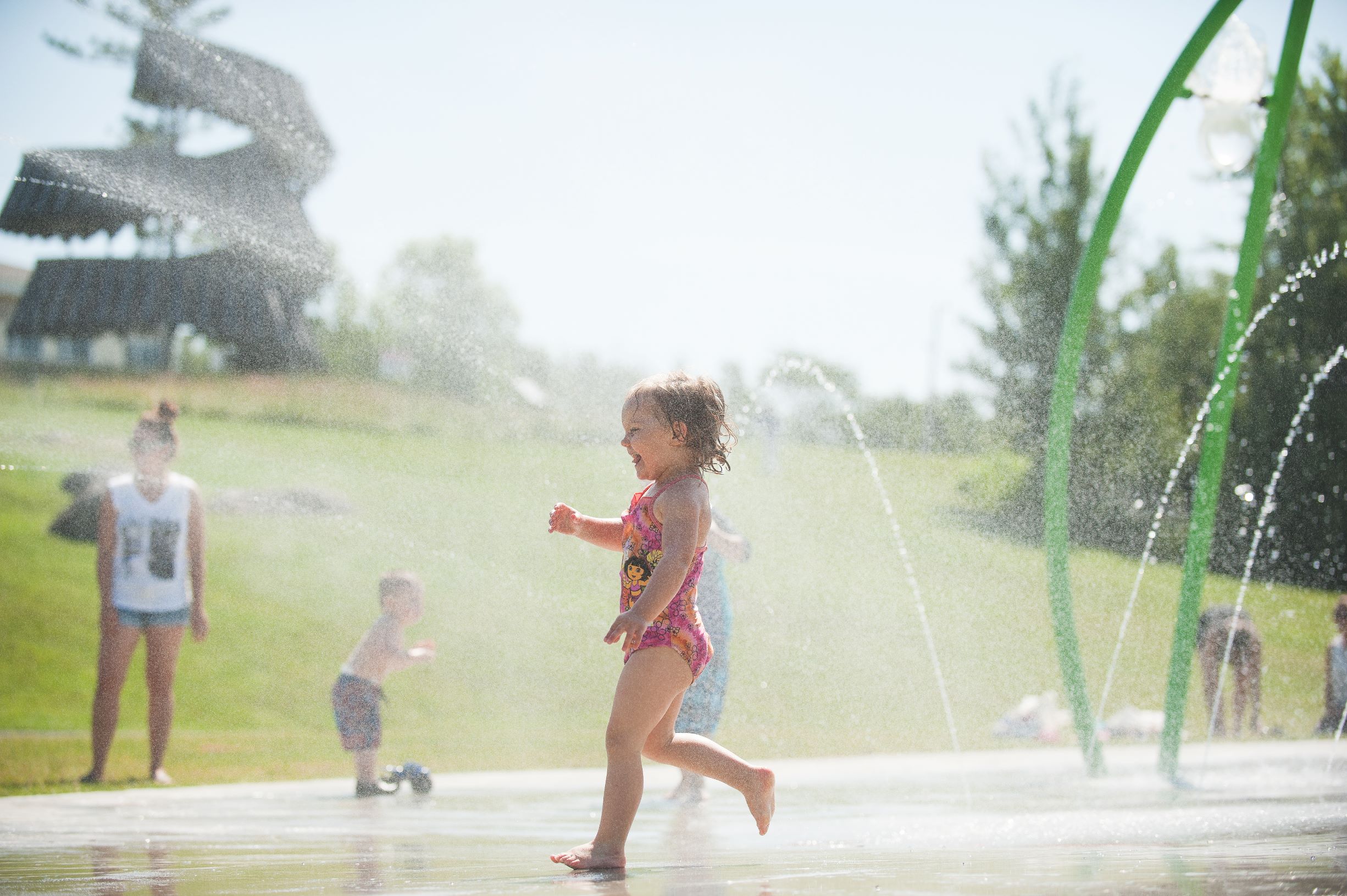 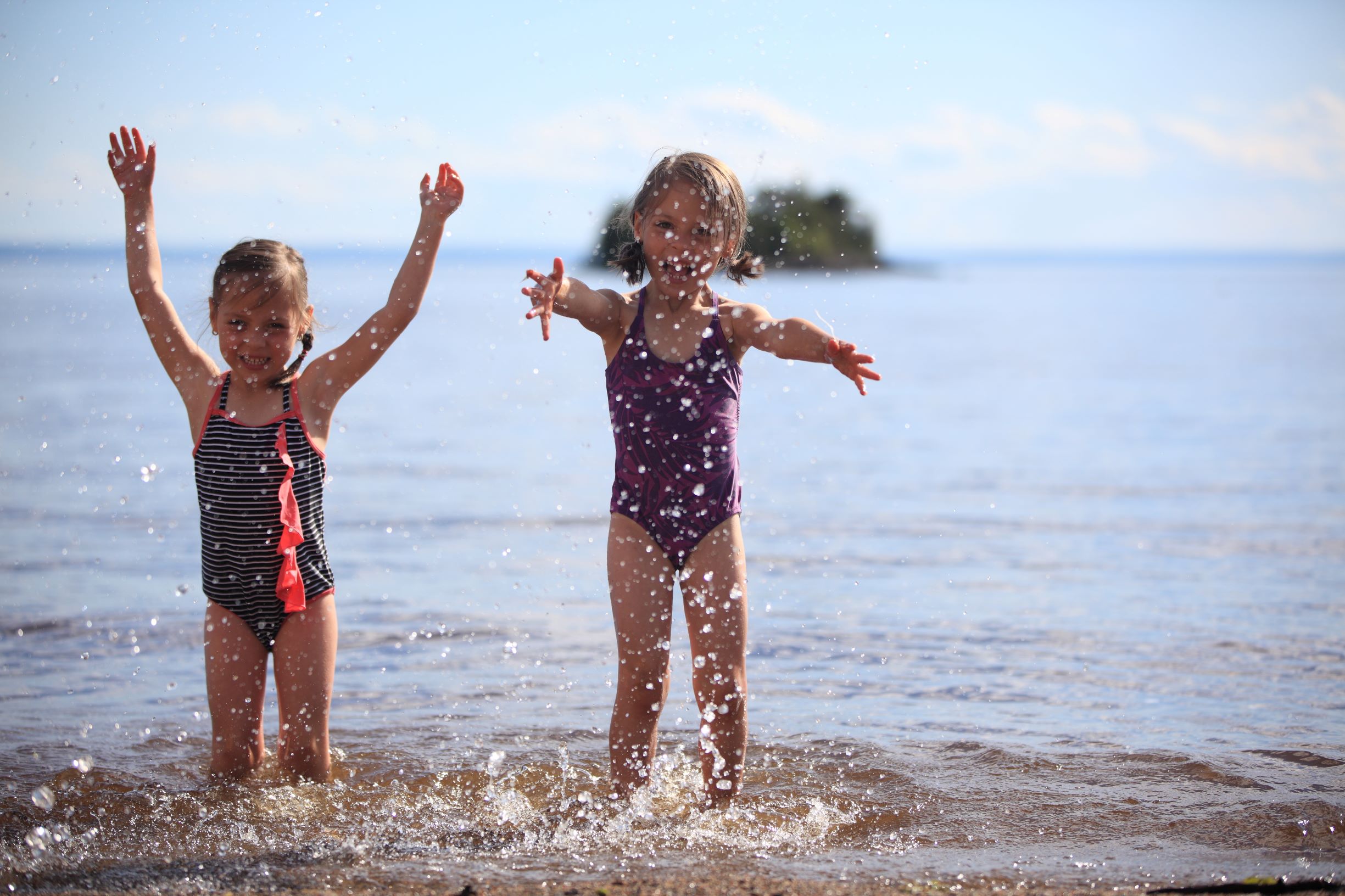 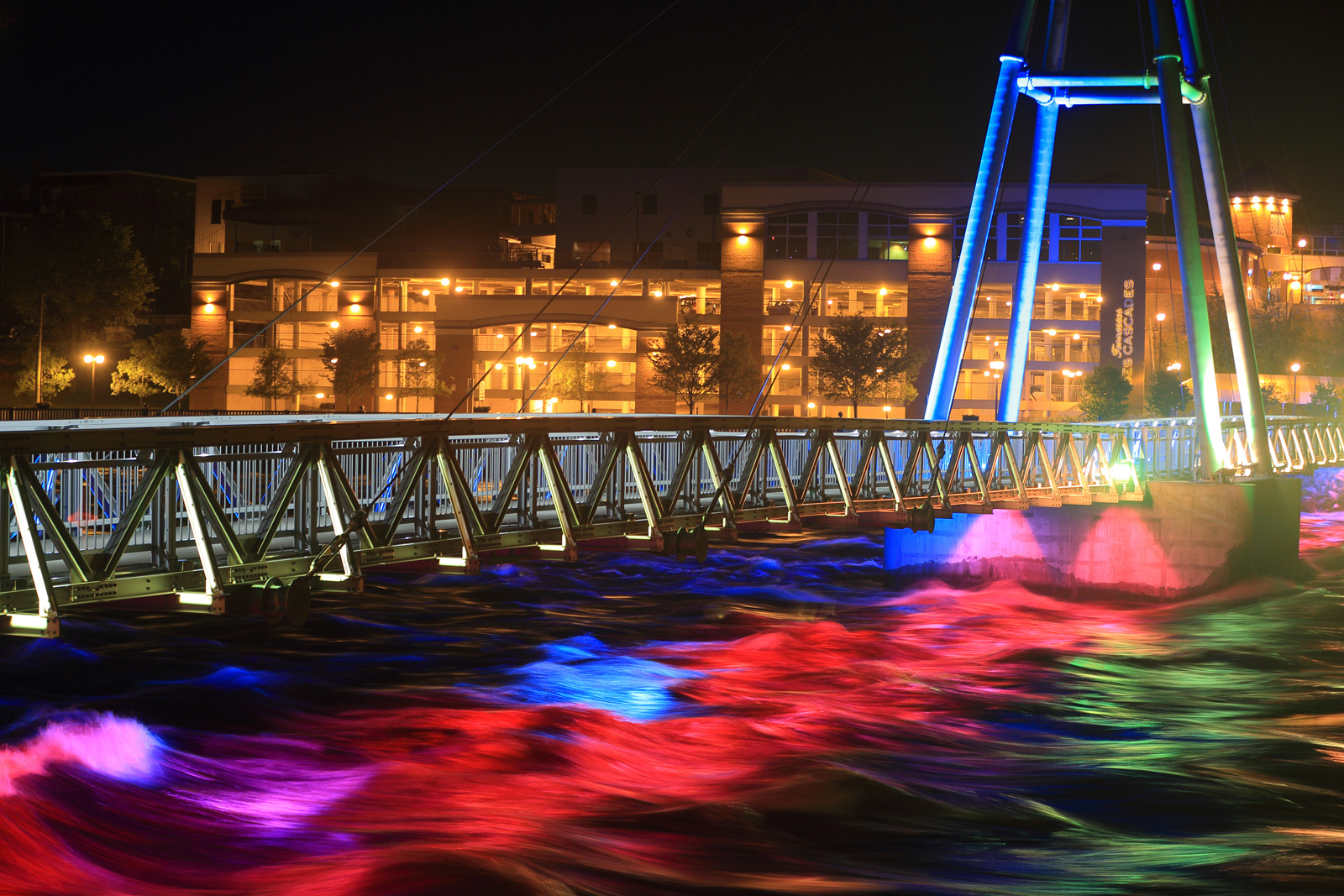 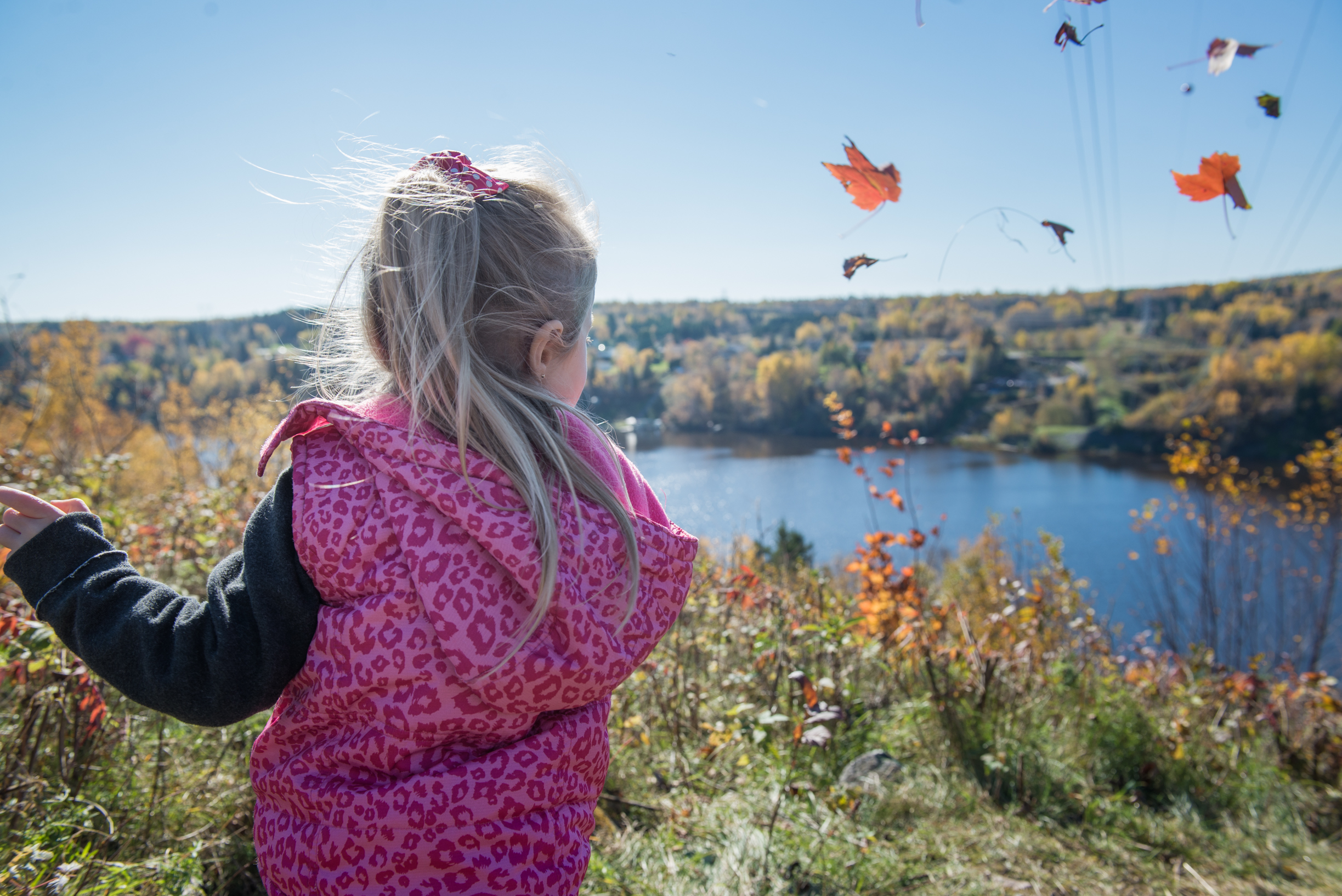 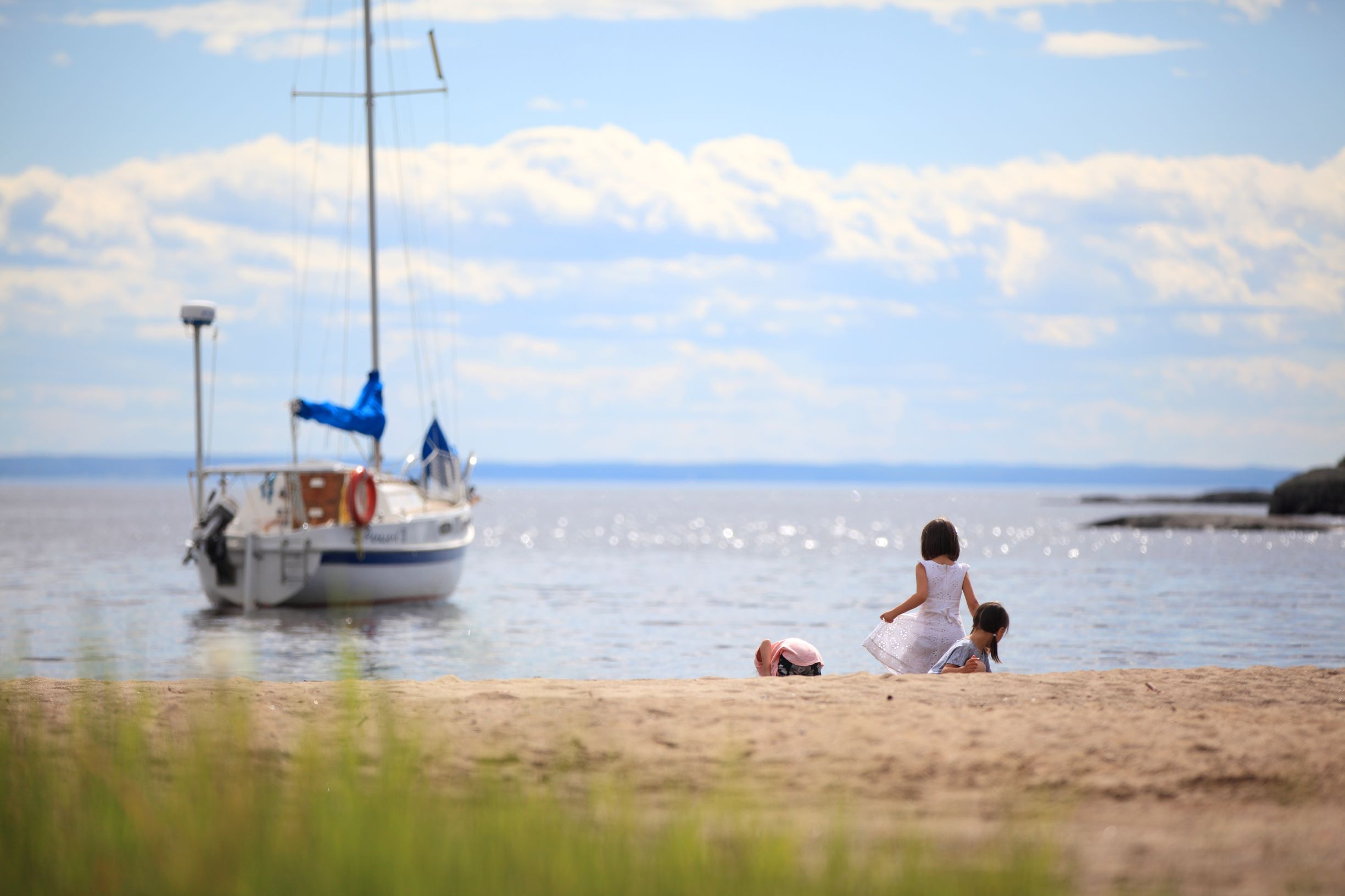 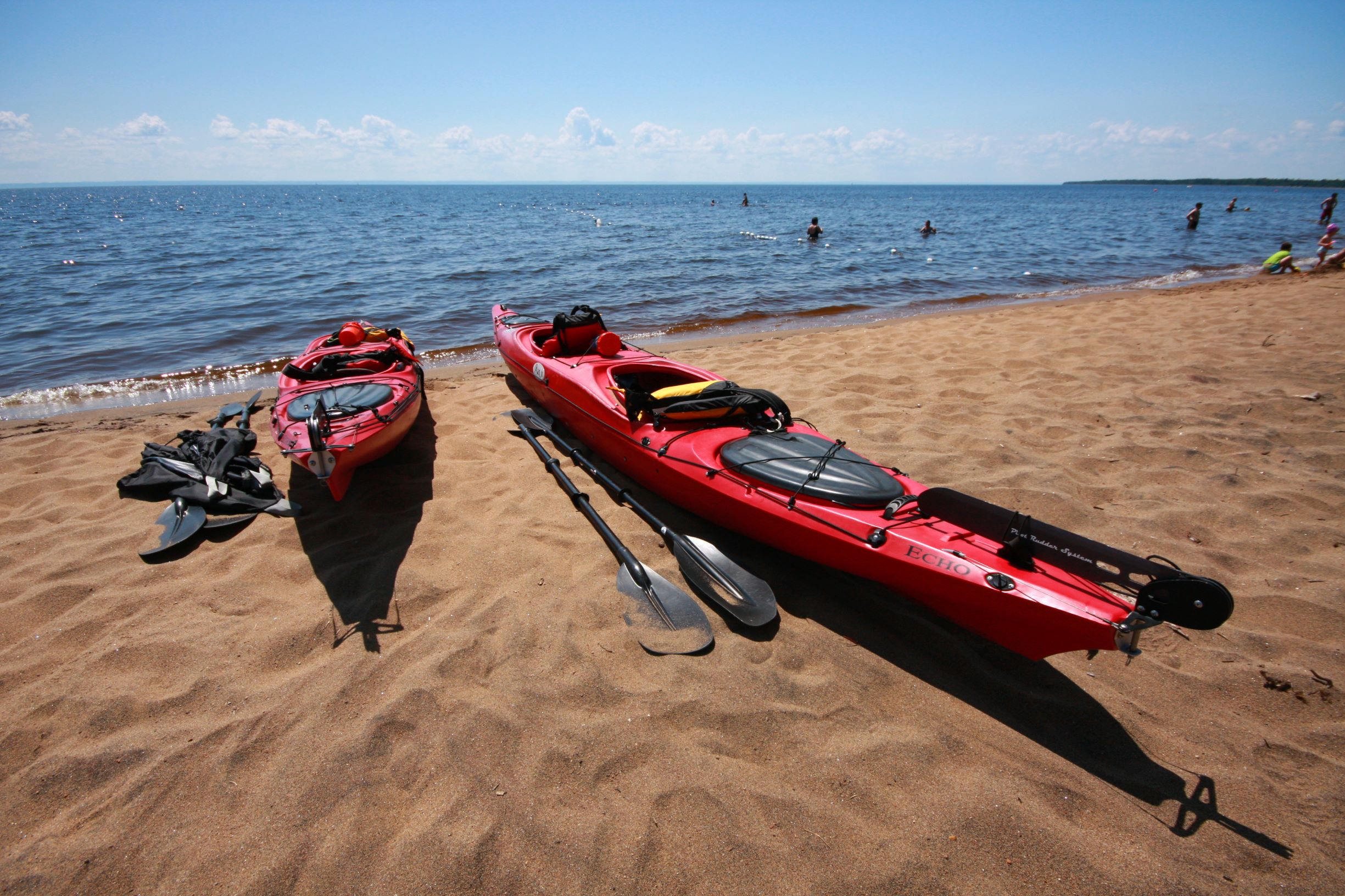 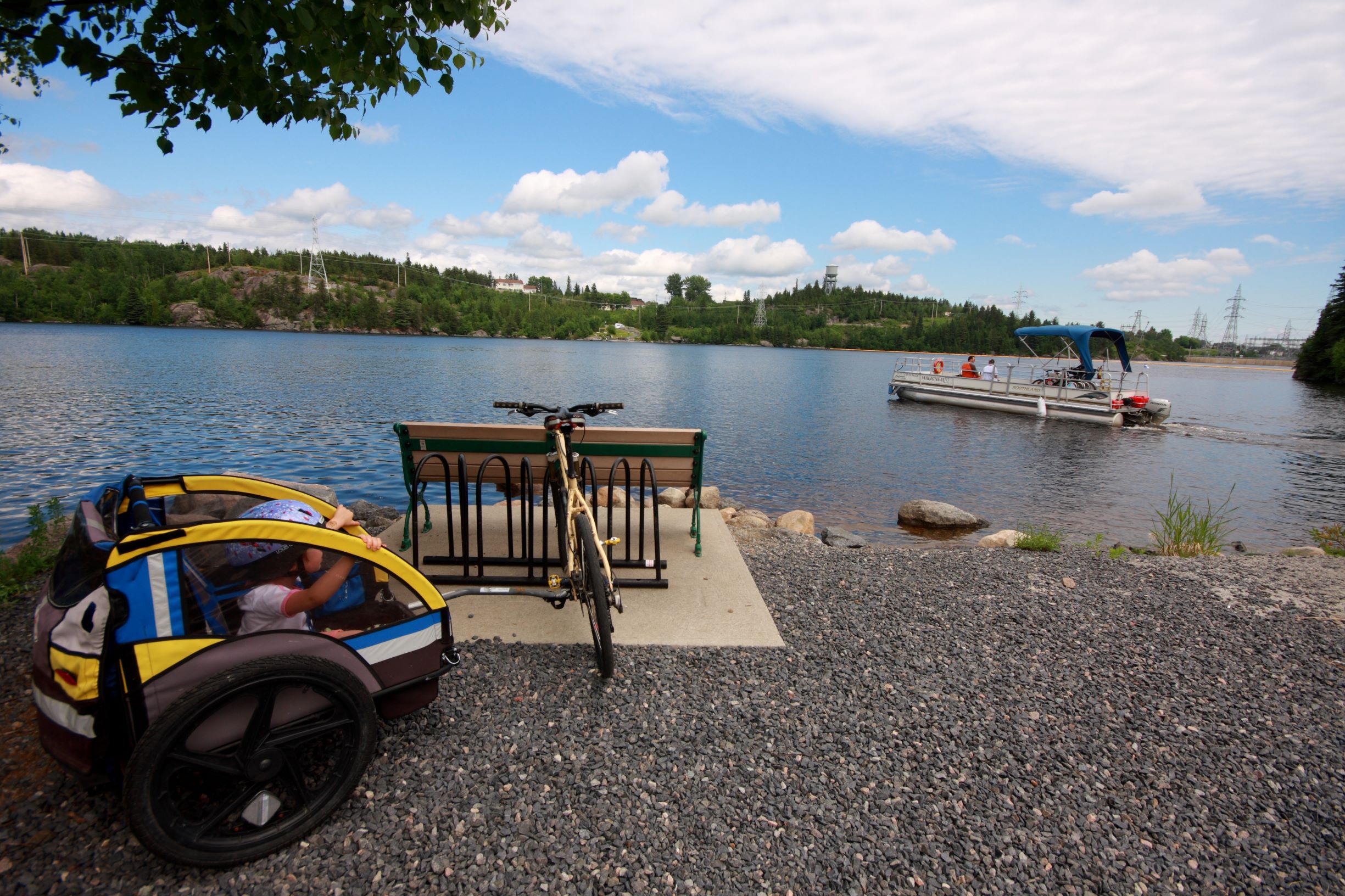 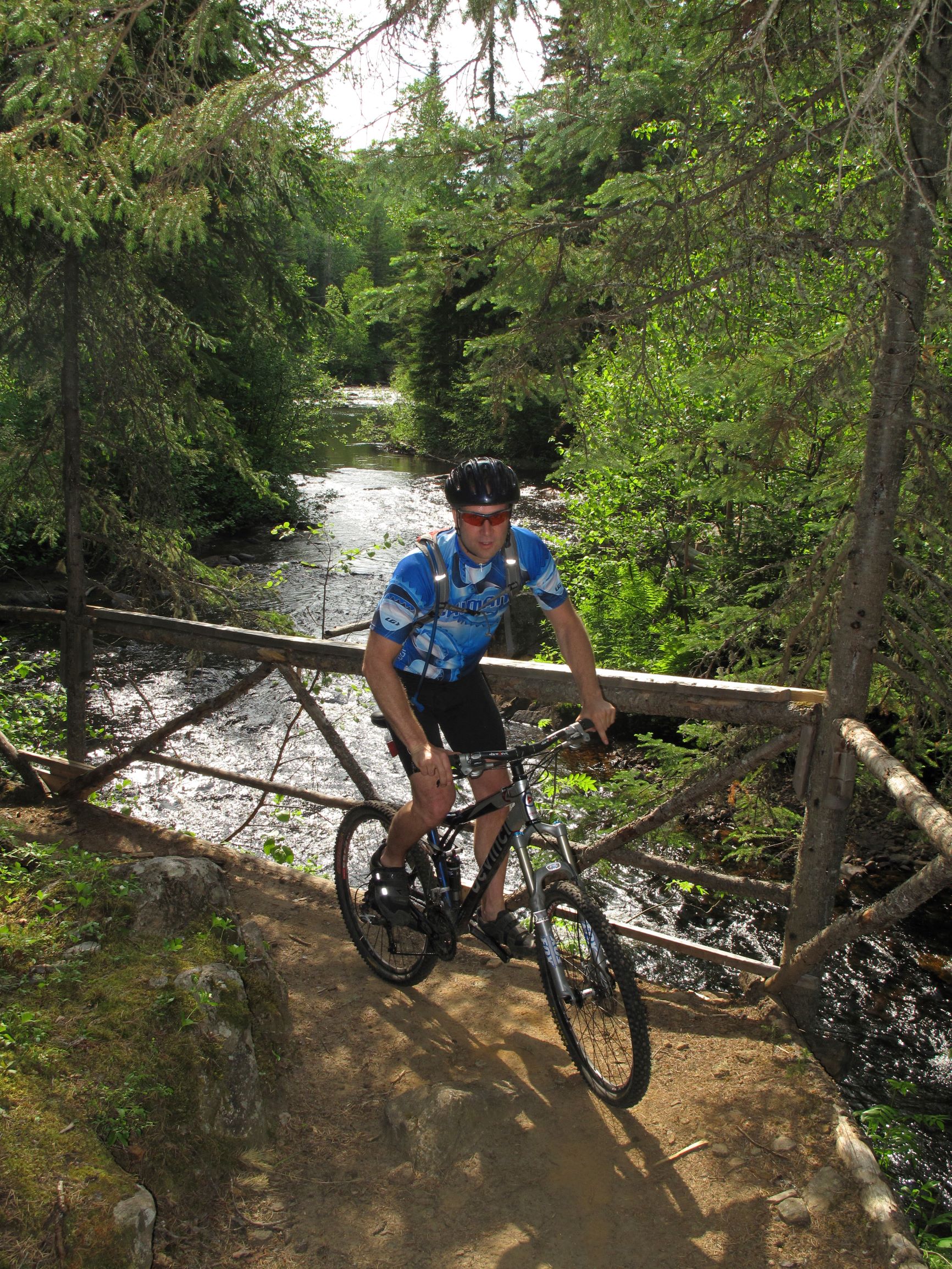 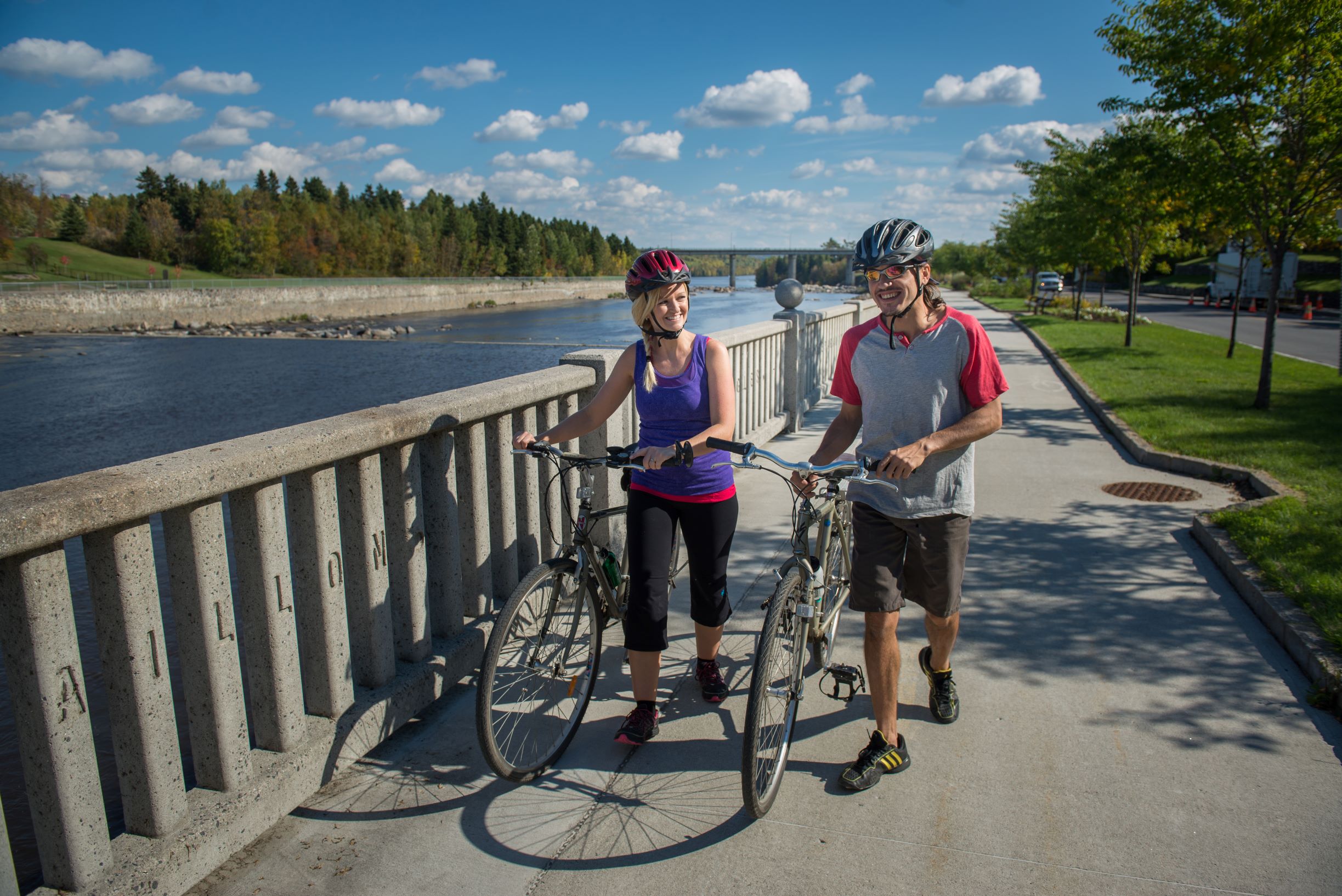 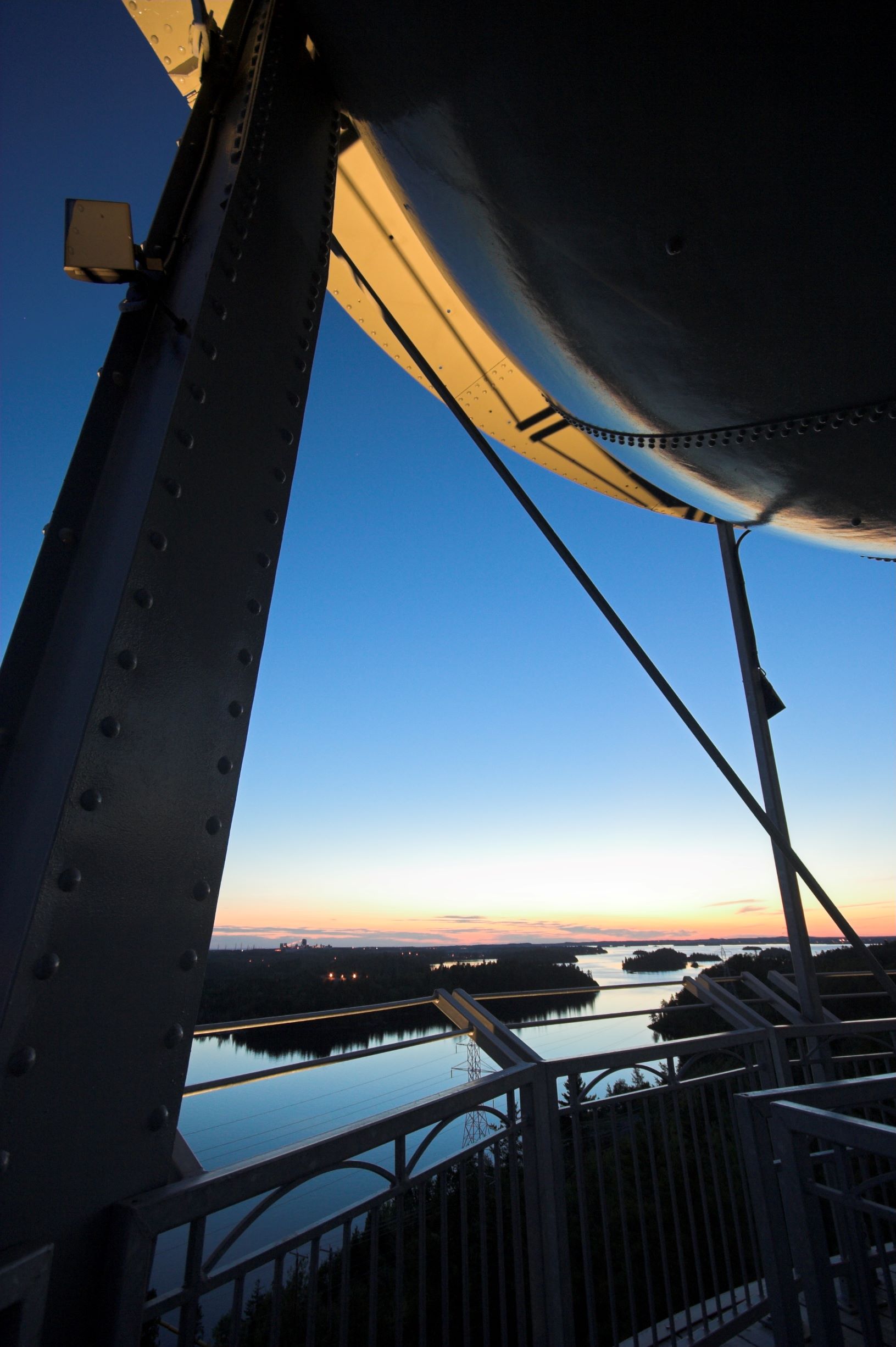 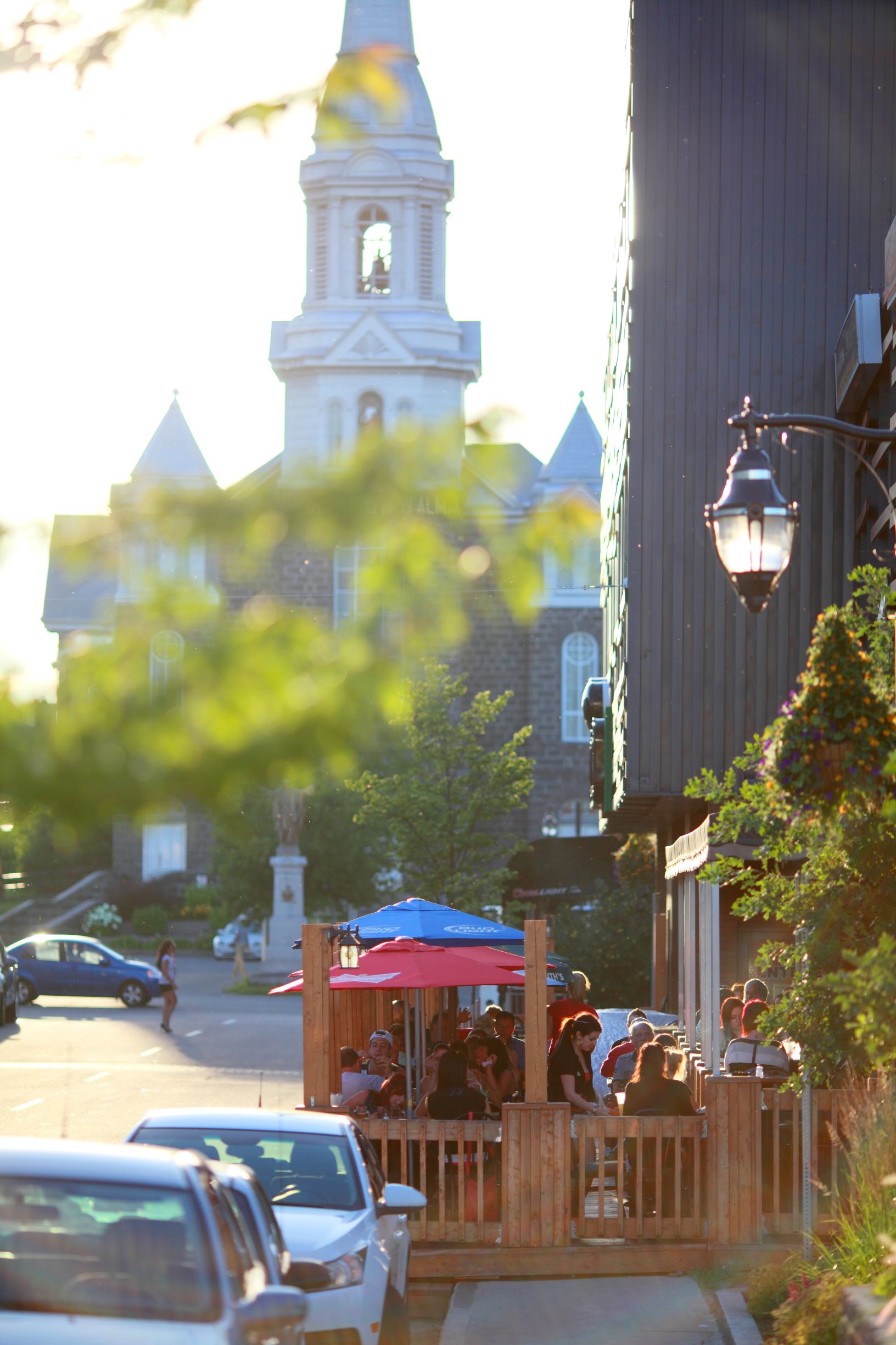 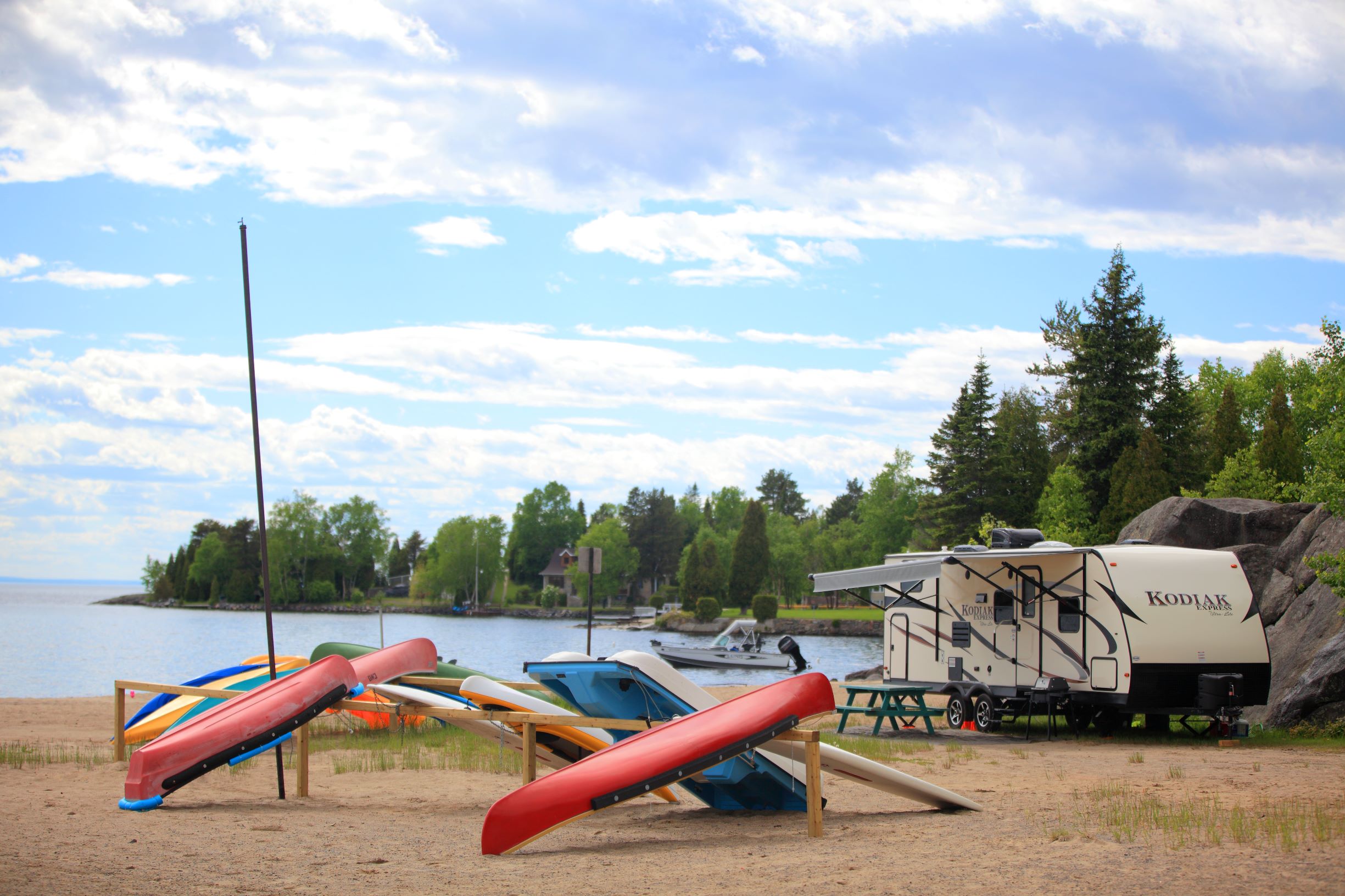